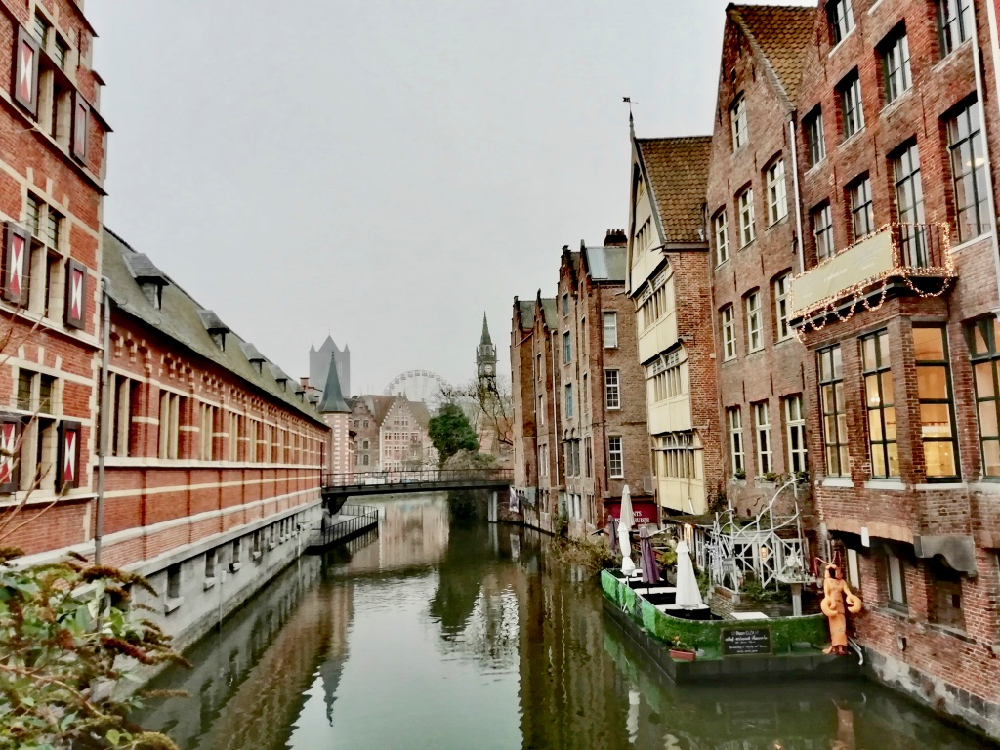 The lovely city of Ghent often loses out to larger cities such as Brussels, Antwerp or picturesque Bruges when it comes to a weekend away. But that’s a shame, because Ghent is great! There are beautiful sights, nice shops and many restaurants. If you have a weekend in Ghent planned soon and are wondering what to do in Ghent? Then these Ghent tips will help you.

Crêpes Atelier: A good crepe is never wrong, and you’ll find the best ones at crepes atelier. They have them both sweet and savoury.

Oh My Poké: Also a big fan of Pokébowls (a kind of sushi salad)? Then head to Oh My Poké for a light meal.

Holy Guacamoly: The funny name gives it away, but this place serves Mexican food. It is a Mexican fast dining restaurant, where you can choose your own ingredients.

Midtown Grill: For the best steak in Ghent, go to this restaurant. This restaurant is decorated in a 30’s style.

Top 10 Days Out in Holland